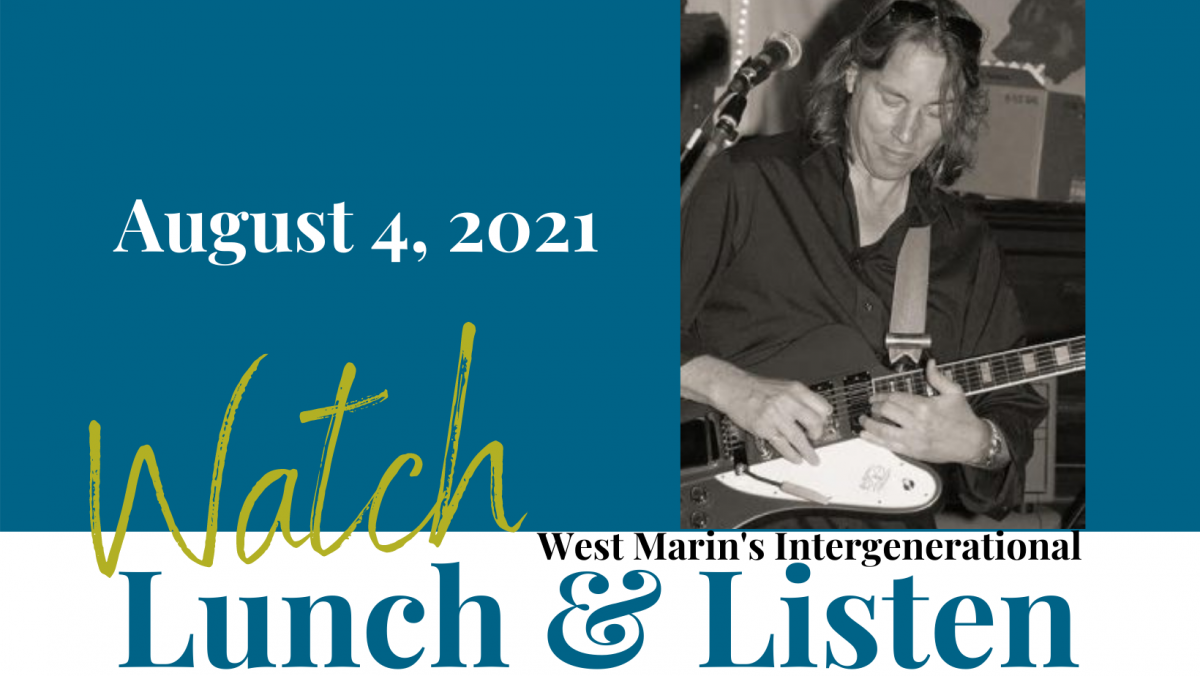 Join Bread & Roses talented performer, Paul Robinson has toured nationally and internationally as a lead guitarist with folk-swing inventor Dan Hicks, pop icon Al Stewart ("Year of the Cat"), Romeo Void's Debora Iyall and the Hot Club of San Francisco. Paul has added his signature guitar sound to CDs ranging from pop and rock to jazz and beyond. He has shared the stage with Don Was, Bob Weir, David Sanborn, Steve Winwood, Hal Blaine, Al Jardine and has opened for such greats as Joni Mitchell, Joan Osborne, Dave Mason and Roger McGuinn. After Dan Hick’s passing in 2016, Paul has taken the helm of the Hot Licks, forwarding and promoting Dan’s Folk/Swing vision into the future.

The development of this site has been funded by grants from the West Marin Fund.

The on-going maintenance of the site depends on your involvement and your financial support. We provide these services free of charge as a benefit to the community. If you appreciate this work, please consider a donation. A small monthly donation of $5, $10, $25 or more per month, from our large membership, will sustain this project. If you've ever benefited from this online community nexus or the local forums, please give your financial support today. For more information please email info@westmarincommons.org. Thanks for your participation.